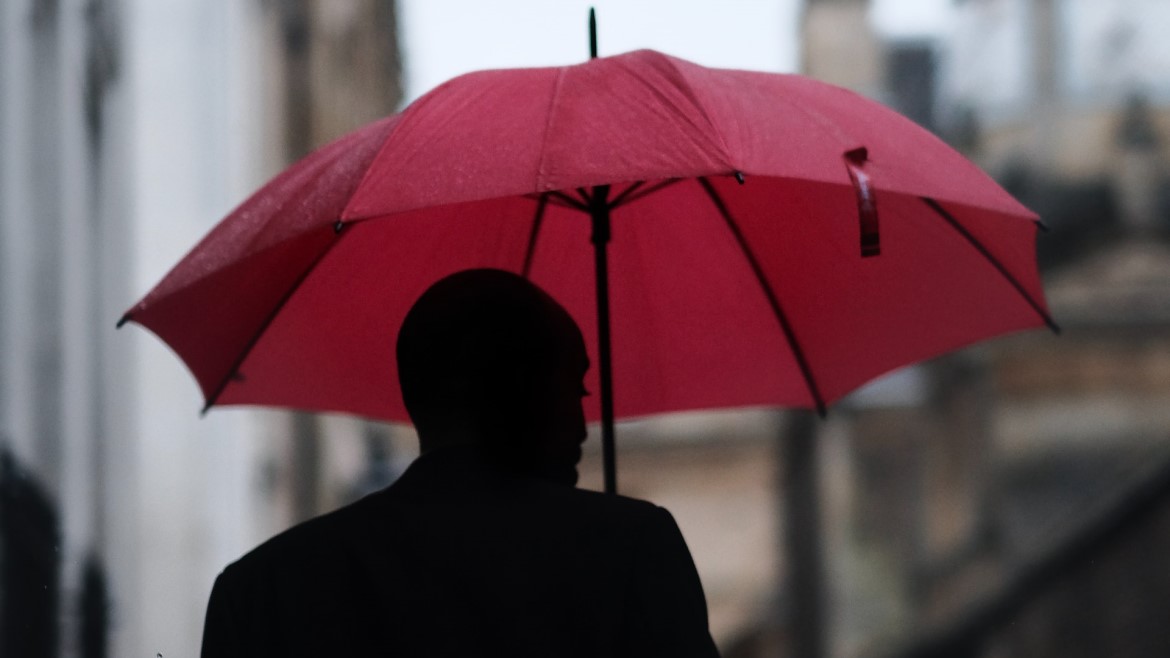 Insurance, pensions bills on the way

The insurance and pensions bills are expected toe out by June as the government moves to implement recommendations of the Justice Smith Commission of Inquiry into the Conversion of Insurance and Pensions values from Zimbabwe dollar to United States (US) dollar.

Regulatory failure on the part of Government and the regulator for insurance and pensions were identified as having caused loss of value. Government was accused of failing to guide the industry during the hyperinflation and currency debasing and during conversion of insurance and pension values when the economy was dollarized from 2009.

Amendment of legislation on insurance and pensions, namely Amendment of the Insurance Bill, the Pensions and Provident Funds Bill, and the Insurance and Pensions Commission Bill is expected to cover the identified regulatory gaps, and especially strengthening of IPEC. The Pensions and Provident Fund Bill, in particular, would be expected to foster better corporate governance practices within the industry while adequately providing the legal basis for a troubled entities' resolution framework as well as increasing the commission's enforcement powers.

Finance and Economic Development Minister Mthuli Ncube, has said the bills in this respect should appear before Parliament during the first half of this year.

“The Ministry is seized with legal reforms targeted at the legislation governing insurance and pensions. I understand the Bills took long at drafting stage. However, I wish to give you assurance that all the three Bills will be introduced in Parliament during the first half of this year,” he said.

“The macroeconomic reforms that we are implementing, particularly currency stabilisation, ease of doing business reforms and re-engagement efforts are meant to ensure stability, predictability and growth of the economy. I believe predictability of macroeconomic fundamentals is critical for informing pricing assumptions of insurance products and in guiding objective determination of the present value of future liabilities.”

The Commission was appointed by former President Mugabe and the report of the Commission of Inquiry was gazetted on 5th March 2018 through General Notice Number 149 of 2018. The inquiry was conducted over an 18 month period from September 2015 to March 2017 and covered a 20 year period from 1996 to 2014.

Commutations of the full pension upon dollarisation, saw a number of occupational pension schemes and NSSA paying once off pension benefit to pensioners upon dollarization, arguing that the amounts were too small to warrant monthly payments. Pensioners were paid commutations as small as a few hundred dollars or one or two thousand in rare cases although lifetime pensions were expected.

As at December 2015, cumulative contribution arrears for the post-dollarization period amounted to about US$328, 5 million. Pensioners across all sectors who retired between 2007 and February 2009 lost their pension lump-sums largely due to the adverse impact of hyperinflation which whipped off their balances in banks. Upon demonetization of the Zimbabwe dollar, pensioners only received as little as US$5 as their one third lump-sum benefit.

Lack of transparency on the conversion methods, processes and formulae used by insurance companies and pension funds on the dollarization of the economy in 2009 was cited as one of the causes of loss of value. Most complainants indicated that their pensions were reduced from several hundreds or thousands of dollars to a few United States dollar cents. Some pensioners got as little as US$0,8c in pension cheque sent to them by a life insurance company in 2014 as settlement of a life policy and no explanation was offered on how such a figure was arrived at.