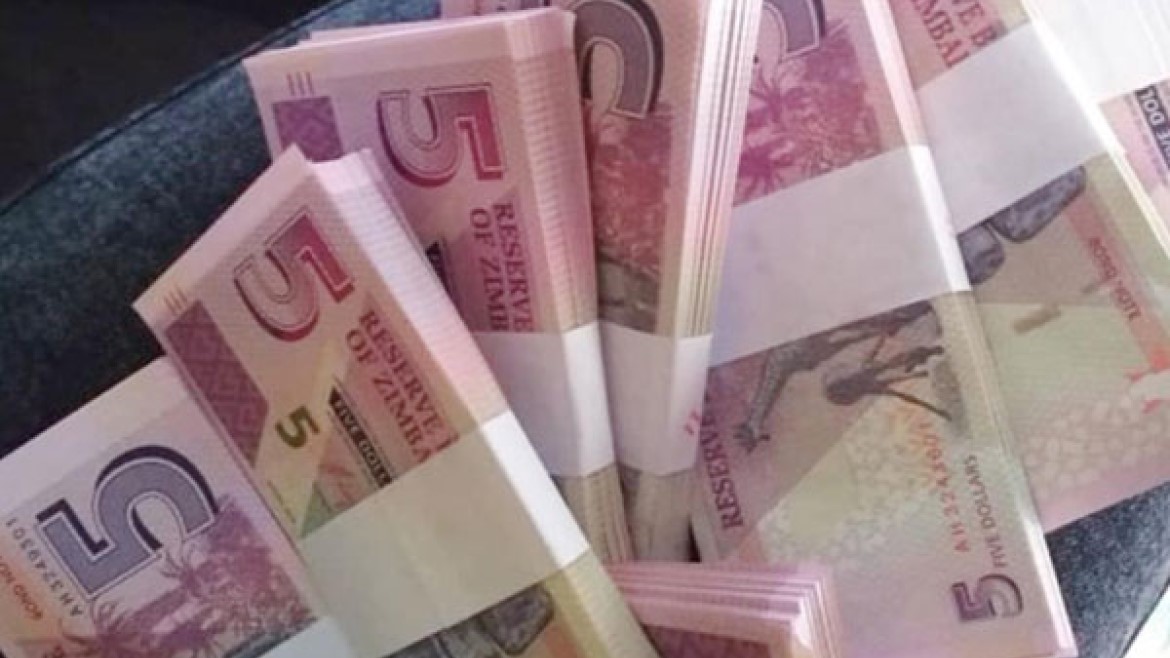 Only 27% of Zimbabweans survive on salaries

A paltry 27 percent of Zimbabweans are surviving on salaries while the majority are earning a living from other sources of income, the Zimbabwe Statistics Agency (ZIMSTAT) has reported.

According to the document entitled, “Poverty, Income, Consumption and Expenditure Survey” only a third of Zimbabweans are surviving on salaries. “Overall, it is observed that 26.6 percent of the adults state that salaries and wages are their main source of income. Slightly over half of the adults sale their own agricultural produce as their main source of income,” the report said.

“On average, males have higher primary income than females in most occupations, except in occupations such as managers, technicians and others. Managers have the highest gross incomes followed by professionals,” the report said. Persons with lowest average annual gross primary income are skilled agriculture, forestry and fishing workers.