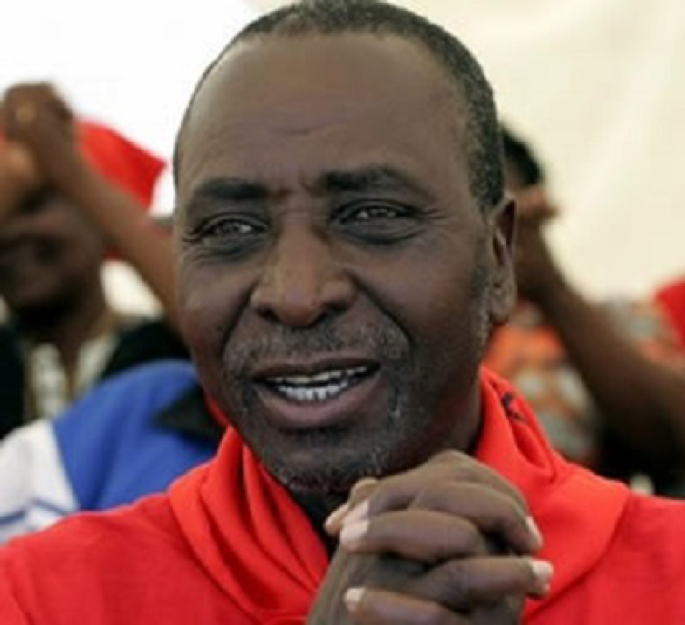 The labour movement in Zimbabwe was robbed of an illustrious trade unionist Lovemore Motombo who died on the 27th of January 2020 in Harare. Matombo served in various capacities in the Zimbabwe Congress of Trade Unions where he served as Vice President in the mid 1980's and at the helm as president from 2001–2011.

He represented Zimbabwean and regional workers at various platforms locally regionally and globally as ZCTU President, and also President of CASWUZ.

In a statement, ZCTU secretary General Japhet Moyo said the labour movement had been robbed with the death of Matombo.

“The (ZCTU) has learnt with great shock and sadness on the passing on of Comrade Lovemore Matombo, on  27 January 2020. A humble and fatherly character, he dedicated his entire life to the service of the labour movement by fighting for justice at the workplace. Matombo led the ZCTU during its most trying times 2001 – 2011 when it was under the full might of state repression,” he said.

“Famed for leading from the front, he was arrested several times and was victimised and fired by TelOne over his commitment to trade unionism. Matombo led the most notable September 13 2006 ZCTU demonstration which left him and other leaders heavily brutalised by the police at the infamous Matapi police station in Mbare. Matombo and his deputy Lucia Matibenga, Secretary General Wellington Chibebe, the late General council members Rwatipedza Chigwagwa and Moses Ngondo and other activists were left with broken limbs from their ordeal at Matapi just for leading a bona fide trade union demonstration demanding better welfare for the working poor and citizenry,” said Moyo.

He said Matombo's determination on workers issues inspired many trade unionists and gave direction to many who are leading trade unions today.

“Many trade unionists of today were groomed by Matombo to become opinion leaders in the labour movement, the community and the country at large. He shall forever be remembered for his bravery and resoluteness to cause of the working poor. The ZCTU conveys its sincere condolences to his family, the workers of Zimbabwe and the entire labour movement over the loss of a trade unionist par excellence,” said Moyo.

Condolences for the late Matombo poured from all corners of the world with trade unionists expressing their last respects.

He was laid to rest in his rural home Mutasa district, Manicaland.

May his soul rest in peace.