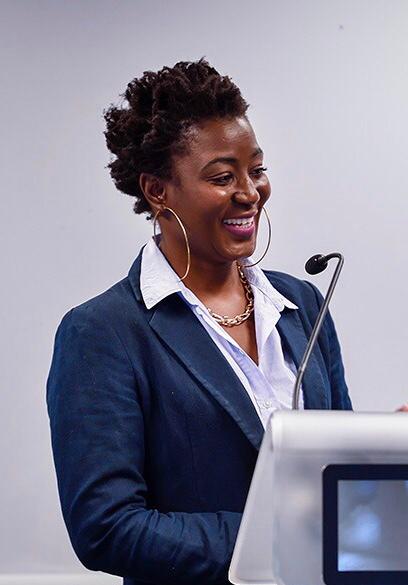 Speaking exclusively to The Worker, EWJP director Margaret Mutsamvi decried the few strides made so far in the world of work despite decades of efforts to transform the situation for the better.

“Young women have become very vulnerable to abuse in the workplace given that around 30 000 students graduate every year and 80 percent of employment is in the informal sector. There is so much desperation for placement either for work related learning or for post graduate placement.

“We are talking about the formal economy where about 83 percent of the directors of companies listed on the stock exchange are males,” she said.

She said men still have the decision making power on who gets employed or not, underscoring that this unbalanced power dynamics strengthened by the ongoing economic crisis places  young women at the risk of exploitation which risks going unmentioned at a time when  they cannot speak out for fear of losing their hard-earned jobs.

“We have heard reports of long working hours that are not compensated for, sextortion where young women are cornered to exchange sex for promotion. Some have had to work without pay in order to get job  experience or at least secure attachment placement on time,” she said.

Mutsamvi said the covid-19 pandemic has even made it much difficult for most young women who have been forced out of their jobs as companies embarked on office decongestion and budget cut downs leaving the majority of women who occupy culinary jobs out of employment.

She said the reduced job vacancies has taken away workers' power to protest against unfair labour practices or demand decent pay and working conditions as they can easily be replaced.

“These young women need strengthened capacity on Labour laws and adequate policing and deterrent punishment for violations of set Labour standards. This is also why finance and economic policing needs to be inclusive and with wide critical stakeholders coverage,” added Mutsamvi.