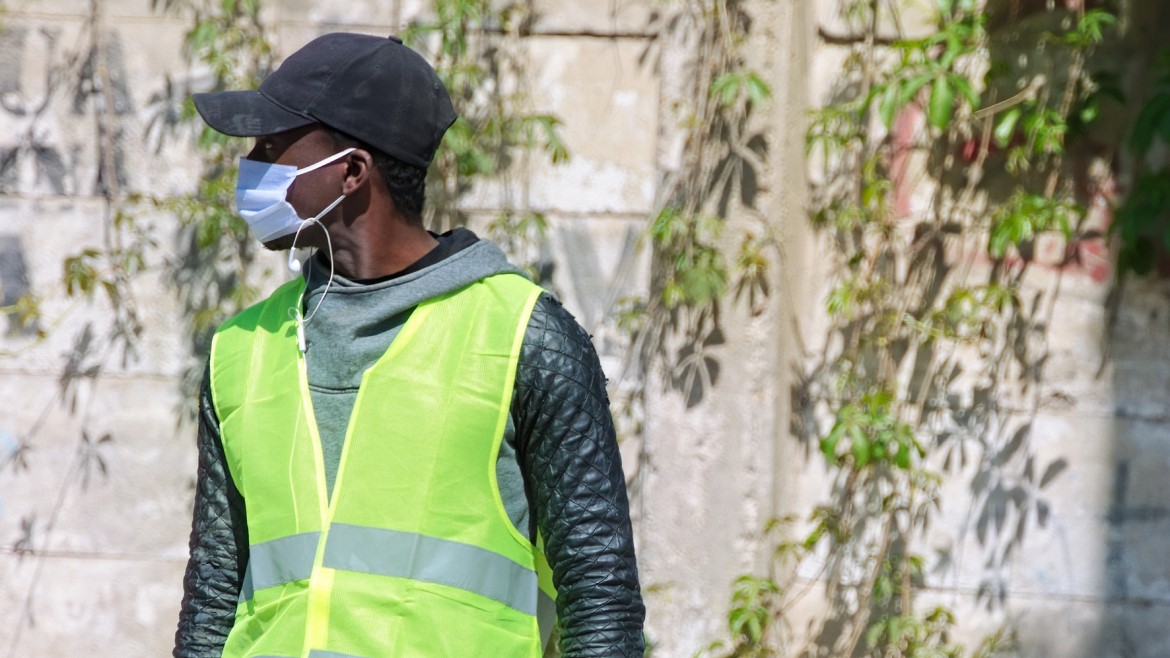 The government has torched a storm after Tannouncing pathetic domestic workers' salaries gazetted through Statutory Instrument 37 of 2020 which sets the minimum wages for domestic workers in Zimbabwe.

The wages have been condemned and described as slave wages by some quarters of the society. Reacting to the announcement, the Zimbabwe Domestics and Allied Workers Union deputy general secretary Toindepi Dhure said the government was not sincere in gazetting old wages when there was a recent agreement of October 2018 which pegged the minimum at ZWL$700.00.

“Those wages have already been overtaken by inflation. Government took time from June 2019 to gazette those wages. There was another negotiation that was concluded in October 2019 whose minimum wage and allowances were ZWL$700.00 per month. Why does government not gazette these wages?” he said.

Dhure said the announcement shattered domestic workers as they no longer afford even the barest of basics. “Zimsec exam fee for 1 subject is pegged at $ 190.00 at O level. This means government in its sense is saying a domestic worker will have to work for 5 months without spending a single cent from his or her wages in order for them to raise enough for her child to write 5 subjects. Similarly a domestic worker cannot even afford to live Furore over gazetted domestic workers' salaries on bread alone because a loaf of bread per day because that will cost her $600 per 30 days. By implementing austerity measures government is indeed reintroducing slavery,” he said.

The Poverty Datum Line (PDL) reached $3 700 last November, a 15,7 percent rise from October's $3 160 according to data released by the Zimbabwe National Statistics Agency.

The announcement sparked a row on twitter with people condemning the wages. Lawyer, Fadzayi Mahere on her handle said, “Gardener's wage = $160. A whole Minister of Labour and Social Welfare sat down and declared that the minimum wage for a gardener should be US$6.40 per month. This Govt is the biggest enemy of the poor. A gardener has to work for 12 months without paying school fees, eating or buying anything else to earn enough for one of his children to write exams in 10 O-level subjects”.

David Coltart said “This is a regime which is seriously out of touch with reality - they have legislated that a gardener only be paid RTGS$160 per month. I just wonder how much, or rather little, the ZANU PF heavyweights are paying their farm workers, who traditionally earn even less than gardeners”.