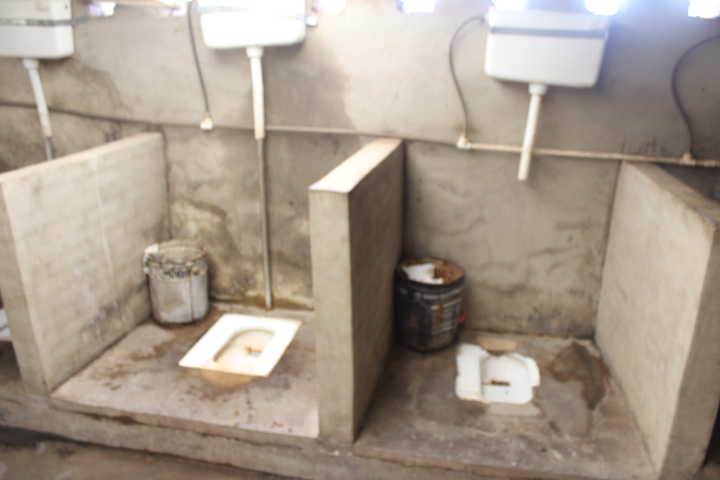 A tripartite mission led by the deputy Minister of Public Service, Labour and Social Welfare Lovemore Matuke ordered a probe after coming face to face with the deplorable working conditions locals are exposed to at the Chinese-owned ceramic tile making company, Sunny Yi Feng in Norton.

Matuke ordered the probe after recommendations from the tripartite partners' findings following a tour of the company. He gave the firm a three month ultimatum to address issues and ordered the tile firm to urgently address some of the realised deficits like ablution facilities without doors to ensure privacy and running water and improve the standard of staff meals.  He also ordered the National Social Security Authority (NSSA) to carry out a comprehensive Occupational Safety and Health audit as there was basically no meaningful compliance with safety standards at the factory.

The deputy minister warned the management against failure to comply with basic contractual basics like allowing its workers to take regular off-days, provide pay slips and giving workers lunch breaks after he found workers eating while working.

He also emphasised that the firm must build a canteen and a clinic since it was employing a massive number of workers and could not operate without such essentials.

The Chinese owned company had been denying accusations and reports of poor working and living conditions levelled against it by the Zimbabwe Congress of Trade Unions (ZCTU) saying it was meeting expected standards. It further claimed that the accusations were a conspiracy against the Zimbabwe- China bilateral relations.

Following the reports, Matuke, accompanied by senior officials from his ministry, the ZCTU, the Zimbabwe Federation of Trade Unions and NSSA toured the company where they unearthed serious decent work deficits.

“So it is the expectation of the government that every employer without distinction should respect the laws of the land, and as a ministry, it is our duty to ensure the Labour Act is applied, respected and enforced without favour,” said Matuke.

"We have had Investors in Zimbabwe with OSH challenges here and there not like what we have experienced in this factory. Our issue with this factory are real workplace issues and are not bent on any ulterior motives. As a workers body we only demand compliance with the laws and decent work for workers, said the ZCTU Secretary General, Japhet Moyo.

"Compliance is not a choice. Government is to deploy a safety health and environmental officer for three weeks and a labour specialist for two weeks to enforce compliance with labour laws" said Langton Ngorima, a director in the Ministry of Labour.

Ngorima added that the ministry will ensure that a bona fide workers committee is put in place in compliance with the Labour Act. The company had fired the entire workers committee on flimsy accusations and Ngorima questioned the validity of the employers’ explanations for the sackings.