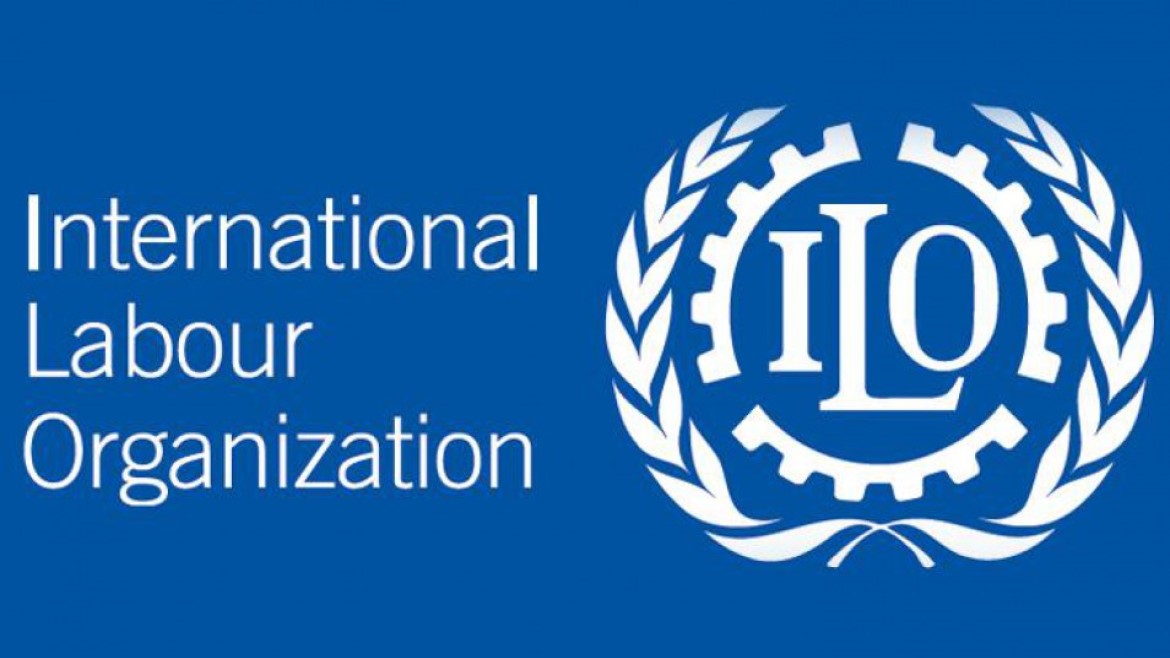 THE International Labour Organisation (ILO) has taken the awareness on the impending fourth industrial revolution through the lens of art after its recent efforts of rewarding artists producing informative pieces on the subject.

Speaking at the awards ceremony which ran under the theme, “Appropriately so , as you join us At this Fast Forward ; The Future of Work in a Green Economy Competition of the Arts”  ILO country director , Hopolang Phororo described the awards as the first of a kind.

She said , “The event is the  first and one of its kind bringing together artists from across Zimbabwe showcasing  talent around the future of work through varying lenses of visual arts , performing arts, literature and a combination.

“Credit goes to the government of Sweden for supporting the ILO to fulfill a crucial and necessary task through creating green, decent and sustainable jobs in a nation endowed with so much sunshine encouraging innovation since a business as usual approach no longer works,” she said.

The ILO director said a hundred years ago, jobs sufficed but hundred years later, the landscape has changed with jobs evolving at a rapid pace occupying different spaces.

Added Phororo, “The ILO recognises the transforming world of work .Greening of economies was unheard of in the past, today, it is a buzzword unsurpassed sustainable practices and clean technologies are imperative.”

Said Chitepo,” The cultural and creative industries is a critical sector in the Zimbabwean economy matrix, it creates jobs and grows the economy. Between 2002 and 2015, the contribution of the creative economy globally grew from $208 million to $509 billion.

“For Zimbabwe, according to the United Nations Educational Scientific and Cultural Organisation Country report, the sector contributed 6.98 % to the Gross Domestic Product.

Zimbabwe is set to implement the fourth generation of the decent work program.

In 2005, the country prioritised poverty reduction through employment creation, and the fight against HIV and AIDS at the workplace as well as strengthening social dialogue. In 2009, the country undertook a review of the first cycle which was instrumental in developing the second cycle.