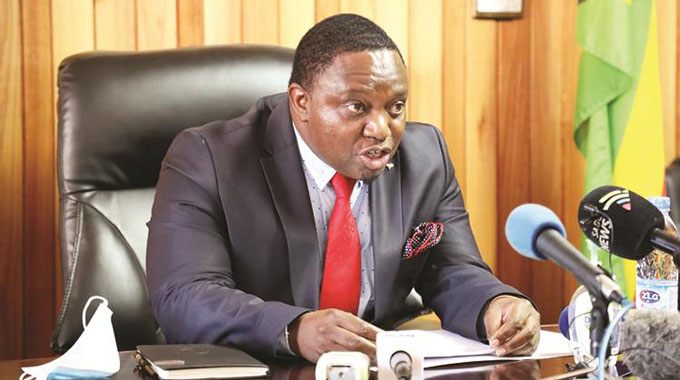 The Designated Agent for the National Employment Council for Electronics Communications, Radio, TV Manufacturing and Allied Industry Boniface Madziwabende has ordered that Leabridge Technologies. Owned by Minister of Home Affairs Kazembe Kazembe to pay its employees ZW$1,154,261.38 accumulated as a result of paying salaries below the gazzetted NEC minimums.

Leabridge Technologies, a leading provider of digital security systems, a wide range of ICT solutions and solar integrated backup power argued that they had not refused to pay the NEC gazzetted salaries.

“The back pay is a concern for the organization because human capital is the most precious resource in any organisation. The underpayments will be paid once the organization financial improves since it’s not spared from the Covid-19 pandemic which have affected business” it submitted.

Leabridge further stated that it was struggling to pay current salaries even the May 2021 salaries were paid on the 24th of June 2021 due to financial constraints.

“The documents furnished to this tribunal by Respondent only states financial incapacity to pay but there is no any application that was made to the National Employment Council,” wrote Madziwabende in his ruling Madziwabende.

“Secondly,’ went on Madziwabende, ‘it appear as if the company does not have either a workers committee or works council because neither of the parties in their submission made reference to that whether the issue was tabled at company level or not. The Respondent furnished with bank statements that are indicating the company is facing financial challenges but however the Nostro account was not furnished to this tribunal,” reads Madziwabende’s ruling. It is illegal to pay salaries that are below the NEC minimum wages hence the Respondent committed an unfair labour practice by underpaying claimants.

In settling the matter the DA determined that Respondent to pay the underpayments within 30 days of receipt of the determination.

Henry Tarumbira the General Secretary of NUMAIZ told the worker that he is determined to see justice prevailing over the unfair treatment of employees regardless of the persona of perpetrators.