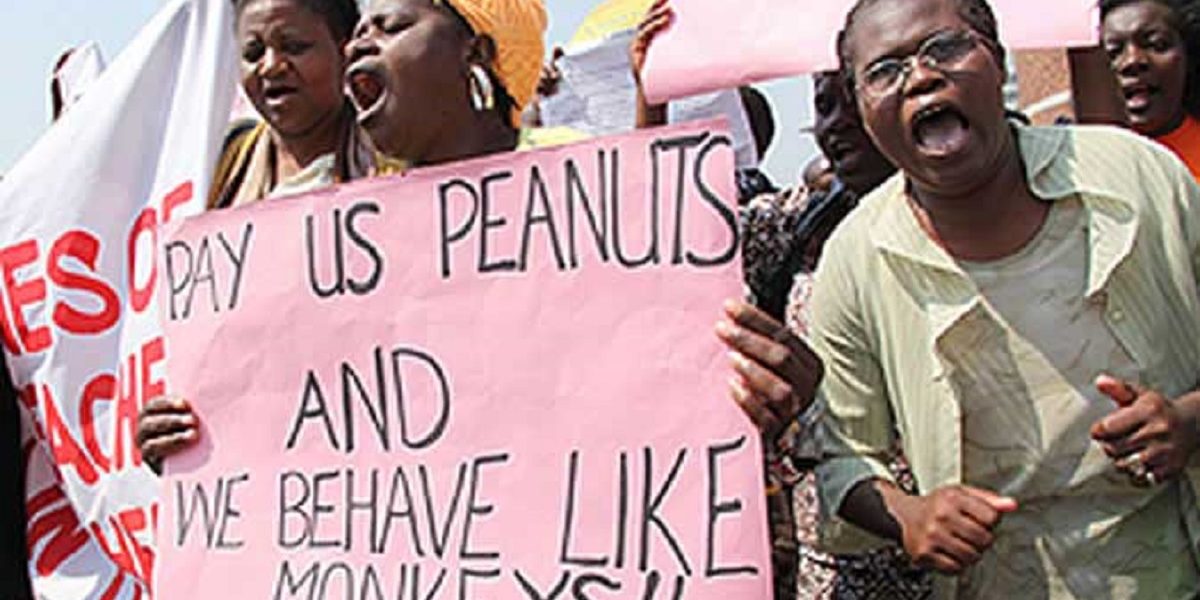 THE Labour and Economic Development Research Institute of Zimbabwe (LEDRIZ) has decried the work overloads and poor remuneration on the shoulders of government workers amid calls to  accordingly remunerate the sector.

A recent paper produced by the Zimbabwe Congress of Trade Unions semi-autonomous research organ titled : ‘Decent Work for Education and Health Sectors’ states that there are limited opportunities in the country’s health and education sectors.

“Due to the limitation of employment we see the overburdening of teachers, nurses and doctors where they are expected to do more than they are required to do. We see their demoralisation and this has an impact in terms of service delivery,” the paper said.

The think tank classifies doctors, whose salaries are around $30 000 as among the country’s working poor.

The paper blames government policy on employment post freeze as among those factors perpetuating the work overloads which civil servants are experiencing.

The institution’s findings come at a time when teachers unions have reported that in rural schools, most teachers are forced to take up two classes due to limited deployment of teachers.

The education labour groups have also slammed the government for forcing teachers to work in over enrolled schools with in excess of 70 students per class.

“For junior doctors, these opportunities exist in the military and remember not everyone is willing or interested in working for the military. We see their demoralisation and this has an impact in terms of service delivery ,” the LEDRIZ paper said.

A freeze on doctor employment resulted in the increase in the doctor to patient ratio that was last recorded at 1:250 000 against a World Health Organisation (WHO) recommended 1:10 000.

The health sector has been seriously affected by a brain drain as doctor’s flock to better-paying and resourced institutions in the United Kingdom (UK) and other Western countries.