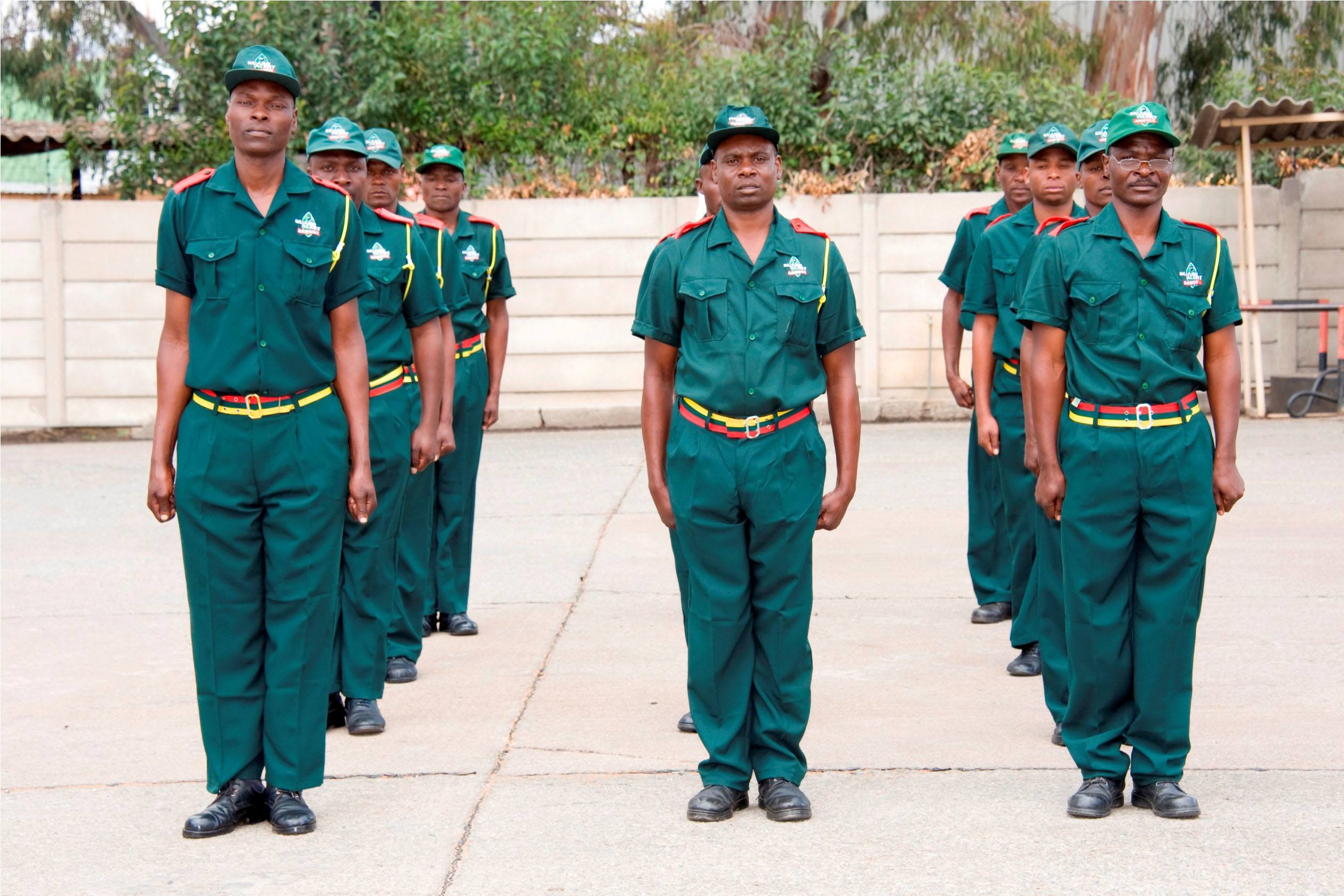 ZIMBABWE Security Guards Union (ZISEGU) have issued a notice to inform workers across the industry of the intention to stage nationwide protests over poor salaries which are now way below the country’s poverty lines.

The notice said the industrial action which will be staged on a date to be advised has been prompted by perpetual poverty affecting security guards.

“The protest has been necessitated by the perpetual poverty that the employers are mercilessly subjecting the security employees to after becoming so adamantly and extremely insensitive to the basic needs of the employees to the extent that they are even refusing to negotiate basic working conditions in the Industry.

The workers group accused employers in the sector of frustrating the entire Negotiating Process.

The security guards described their employers as insincere, arguing that most services in the sector are being charged at prices rated against the United States dollar exchange rates.

The workers therefore resolved that the employers must increase the minimum wage to a realistic figure of about  $21,250 plus allowances which will translate to an equivalent US$214 failing of which there will be an unprecedented but peaceful downing of tools by the employees.

The employees' group vowed that neither the government nor any other party will be able to deter them from undertaking the industrial action arguing that they have endured enough pain.

“Accordingly, and in order to meaningfully press their legitimate demands, the employees hereby give notice in no uncertain terms, of their intention to embark upon a perpetual industrial action which will only relent if these realistic and legitimate demands are met.

“Security Guards are human beings. We have families to look after. They have the constitutional right to life. We can no longer afford to sit back while the Employers fatten their pockets at our expense,” added ZISEGU.