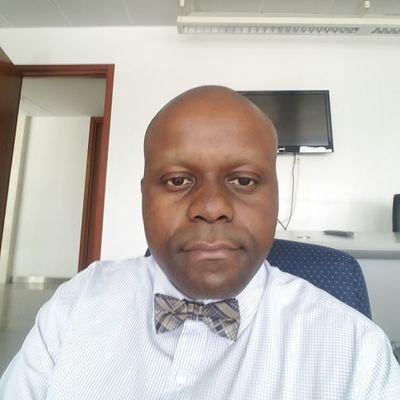 TOP economist, Doctor Prosper Chitambara has slammed the just released Mid Term Budget Review for failing to meet the litmus test of the much yearned for workers welfare qualities.

Speaking exclusively to The Worker on the just released budget blueprint, the renowned economist, who also serves as senior researcher at the Labour and Economics Development Research Institute of Zimbabwe (LEDRIZ) summed up the document as “anti-worker”.

“The very fact that Minister Mthuli Ncube did not consider offering a supplementary budget means that the already compromised welfare status of citizens will be in dire straits. This is simply because of the fact that in dire circumstances like these, sectors like education and health will be hardest hit,” he said.

Chitambara also bemoaned the lack of increasing the tax free threshold on workers’ salaries from the current $10 000 saying such a stance is a blow in the face of the working class.

“It was least expected for the  Finance Minister to avoid increasing the tax free thresholds to levels which are at least at par with the Total Poverty Consumption Lines (TCPL) .The current situation where we see very high inflation pressures means that all workers in the country are prone to taxation,” said the economist.

He hinted that workers in the country are facing the wrath of a double edged knife being wielded by the government which will see workers receiving the least protection while at the same time being forced to contribute more.

Guided by first half developments, the review also gave the government an opportunity to make necessary policy re-alignments to ensure that set economic and fiscal objectives and targets for the year are met.

However, contrary to expectations, Ncube did not make any radical changes choosing instead to stick to the initial 2021 budget objectives despite pressing inflation and economic instabilities.