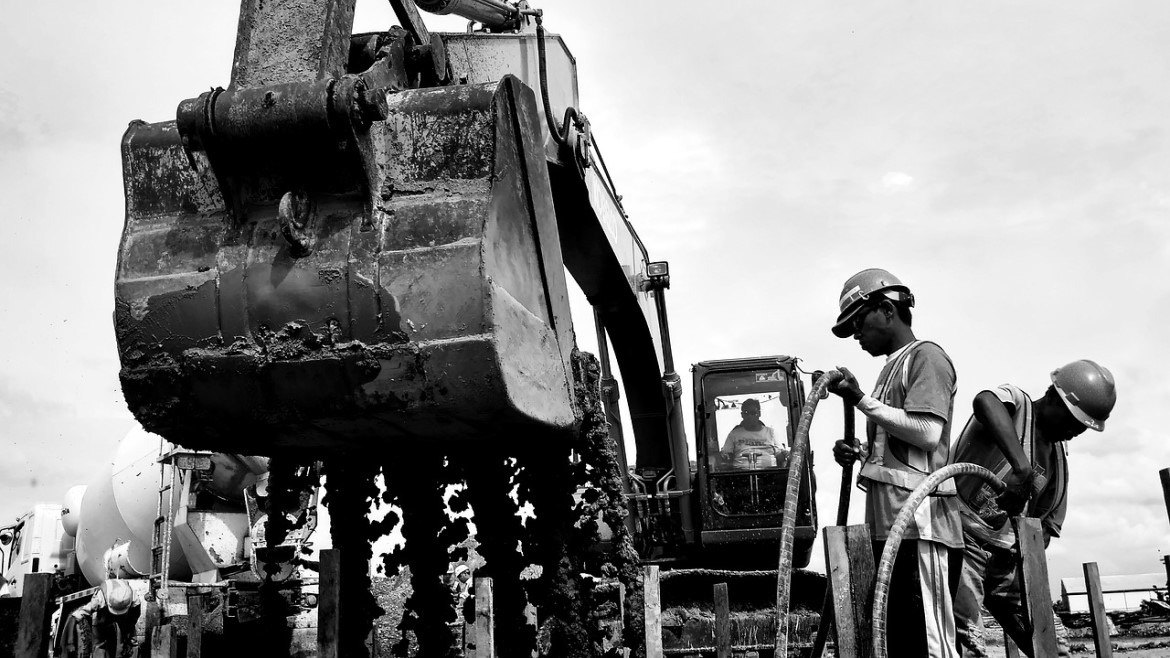 As we went to press, there was a stalemate on the issue of a minimum wage at the Tripartite Negotiating Forum (TNF). The main culprits are employers that are refusing to give a minimum wage to workers.

That workers are in a more serious situation than when we were officially using the US dollar, need no debate. When the government promulgated SI 142, everything went haywire expect wages and salaries. Employers started charging goods and services as indexed obtaining parallel market rates to US dollar. The food basket is now over ZWL$6 000. Workers lost big time because of SI 142. Workers who were earning US$500 found themselves earning ZWL$500.

At the current inter-bank rate of US$1: $17 translate into US$30. Worse still if you use the parallel market rate of US$1: ZWL$27 (by Mid February 2020), the figure is just US$19. What the ZCTU is calling for is just that workers be paid ZWL$3 800 as the government work in stabilising the economy. Employers are offering ZWL$1 200 which translates into US$44 on the parallel market.

This is an insult! No one will blame workers if they go into the streets in the near future. They have been placed between a hard rock and a stone. Everything around them is sky rocketing every minute. From health care, electricity, food, and school fees they have all gone up. Transport alone is literary pegged at US$1 per trip and indexed to parallel market rates. It is high time workers say NO to exploitation.

If there is anything that workers in Zimbabwe can find common purpose, it is the need for a living wage. This is what unites workers. By settling for ZWL$ 3 800. Workers have been modest and have even considered that the country is facing a huge challenge economically. In fact, trade union leaders risked being labelled 'sell outs' by workers who want nothing less than the Poverty datum Line wages of around ZWL$5 000. Unfortunately, business sees this as a weakness.

It is high time workers flex their muscles.