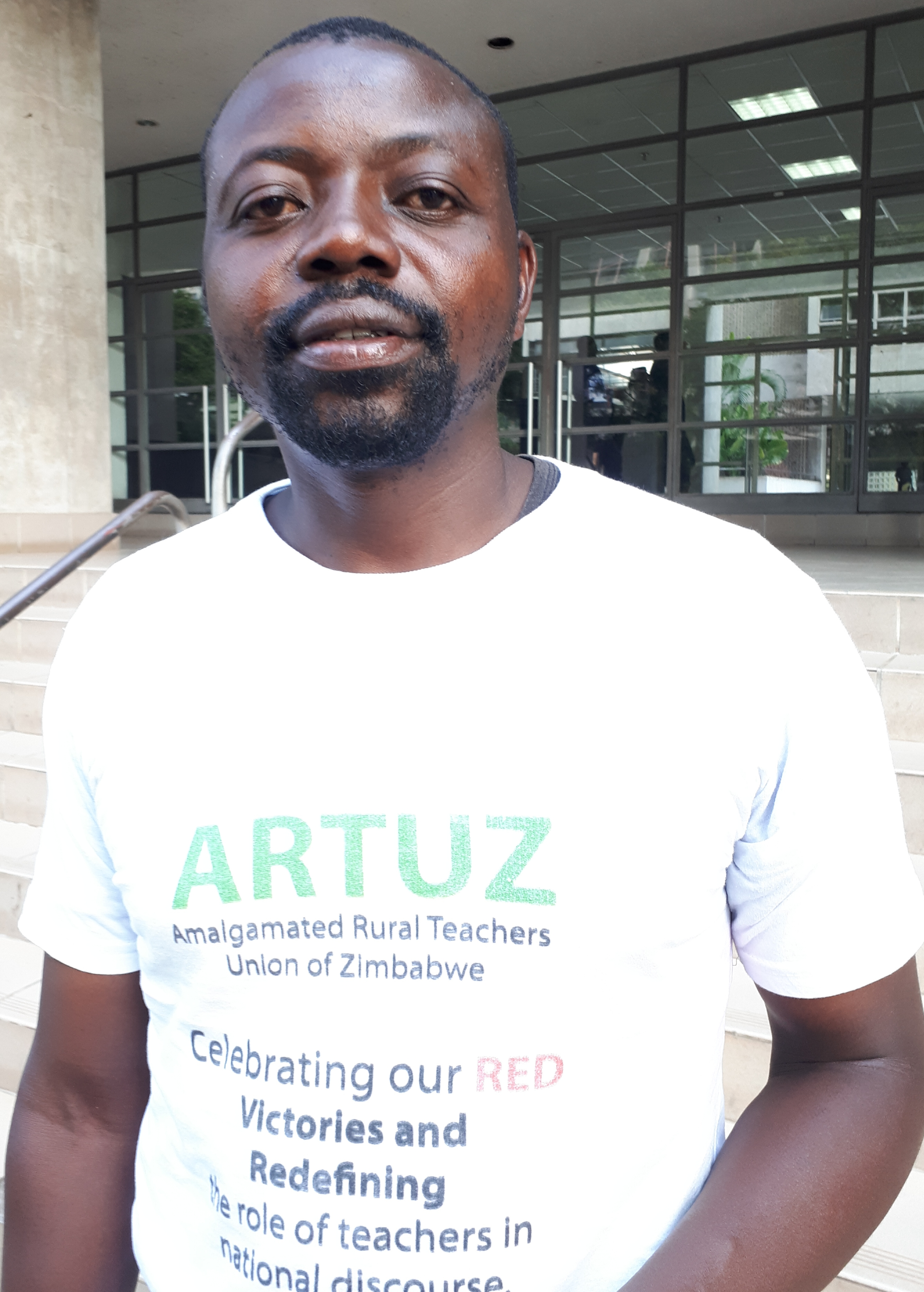 ZCTU demands release of ARTUZ President and end to violence

The Zimbabwe Congress of Trade Unions (ZCTU) is demanding the unconditional release of the Amalgamated Rural Teachers Union of Zimbabwe (ARTUZ) President Obert Masaraure who was arrested on murder allegations yesterday over a 2016 death which was cleared of any foul play by the courts.

In a statement, ZCTU Secretary General condemned the arrest saying it was designed to silence the trade unionist who has been instrumental in demanding better working conditions for teachers and civil servants.

“ZCTU has learnt with dismay of the arrest of Comrade Obert Masaraure, the President of its affiliate union, the Amalgamated Rural Teachers’ Union of Zimbabwe (ARTUZ). Reports indicate that he was arrested in connection with the death of an ARTUZ member that happened in 2016. After the death of the ARTUZ member, the magistrate court ruled out foul play following an inquest. Shockingly after six years, the police arrested Comrade Masaraure over the case that he was never implicated on,” said Moyo.

“The ZCTU strongly condemns this premeditated arrest that is meant to instil fear in trade unionists and the general public.  It is such behaviour which earns Zimbabwe a pariah state tag. We demand his immediate and unconditional release. The ZCTU views this as a clear effort by the State to silence Comrade Masaraure who has been very vocal against human rights violations as well as his push for better working conditions for teachers. It is a fact that teachers are now incapacitated and can no longer render services because they are getting pittance as pay. The current salaries have reduced teachers to paupers and the once noble profession has been reduced to a joke,” he said.

Over the past years, comrade Masaraure has been a victim of numerous arrests on flimsy reasons. In 2019 he was abducted from his home by seven masked and armed men who tortured and left him for dead.

The ZCTU has also raised concern over the resurgence of political violence around the country following disturbances which followed the recovery of the mutilated body of Moreblessing Ali, a member of the Citizens Coalition for Change in Chitungwiza. Ali was abducted on May 24 and was found dead on 11 June and her killing is suspected to be politically motivated.

“Meanwhile, we also note with serious concern and alarm the resurgence of violence in the country. In particular, the recent barbaric abduction and mutilation of Moreblessing Ali and the subsequent violence that followed upon her being found dead, has sent shock waves across the country. The ZCTU condemns any violence, be it inter-party, intra-party or Gender-Based Violence. As the country prepares for the 2023 elections, these NAZI-style disappearances and abductions as well as violence are rearing their ugly heads again. We demand a thorough investigation on the latest abduction of Moreblessing Ali and those found guilty must be punished. We also demand an environment conducive for freedom of association and assembly where every Zimbabwean can discharge his or her duties without fear of being arrested, tortured or abducted,” said Moyo.