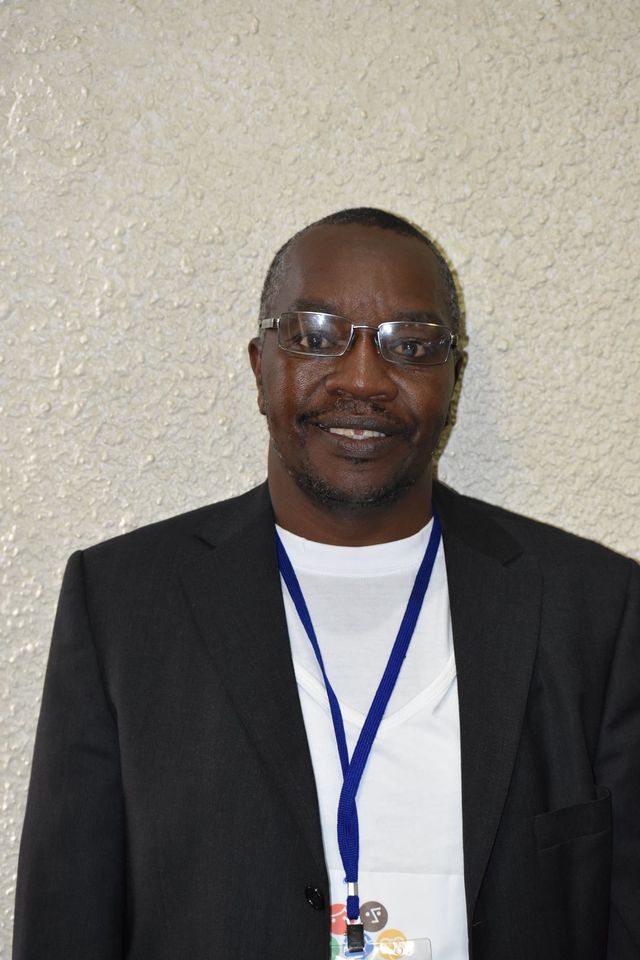 ZIMBABWE Congress of Trade Unions (ZCTU) head of the informal economy department almost brought proceedings at an event discussing the output of the International Labour Organisation (ILO) commissioned report to a standstill after questioning the data outcomes.

He said the bulk of the data being produced remains synonymous with what has been produced at several international fora in the past arguing that as a result, the data is failing to proffer solutions to local problems and challenges.

“If you read the LDMA they argue that the informal sector in Zimbabwe is not complying with the law. Yet in actual fact, my opinion is, it is the law which  is against the people. This is because this law is outdated and packed with clauses which were crafted as far back as 1932 and 1937. These legal regulations still mention that blacks must not go into First Street. If you (researchers) go to your by-laws . You will encounter this. So I am saying that such laws are still being used today. If the laws are against the people of Zimbabwe what sense does it make?” he quizzed.

He implored researchers to bear in mind that economies under which similar themes are different hence the need to use different strategies in undertaking the research.

“That being the case , the report that we are presenting right now is not going to bring about much change unless we respect these differences even at a national level using the context of Zimbabwe. Let’s know that we are different because Matabeleland, Harare and Mutare among other cities have different approaches when handling informal sector players. Therefore how is one research going to combine all these structural differences?” he quizzed.

The Informal economy  expert urged research authorities to work closely with the informal sector in order to come up with relevant data going forward.