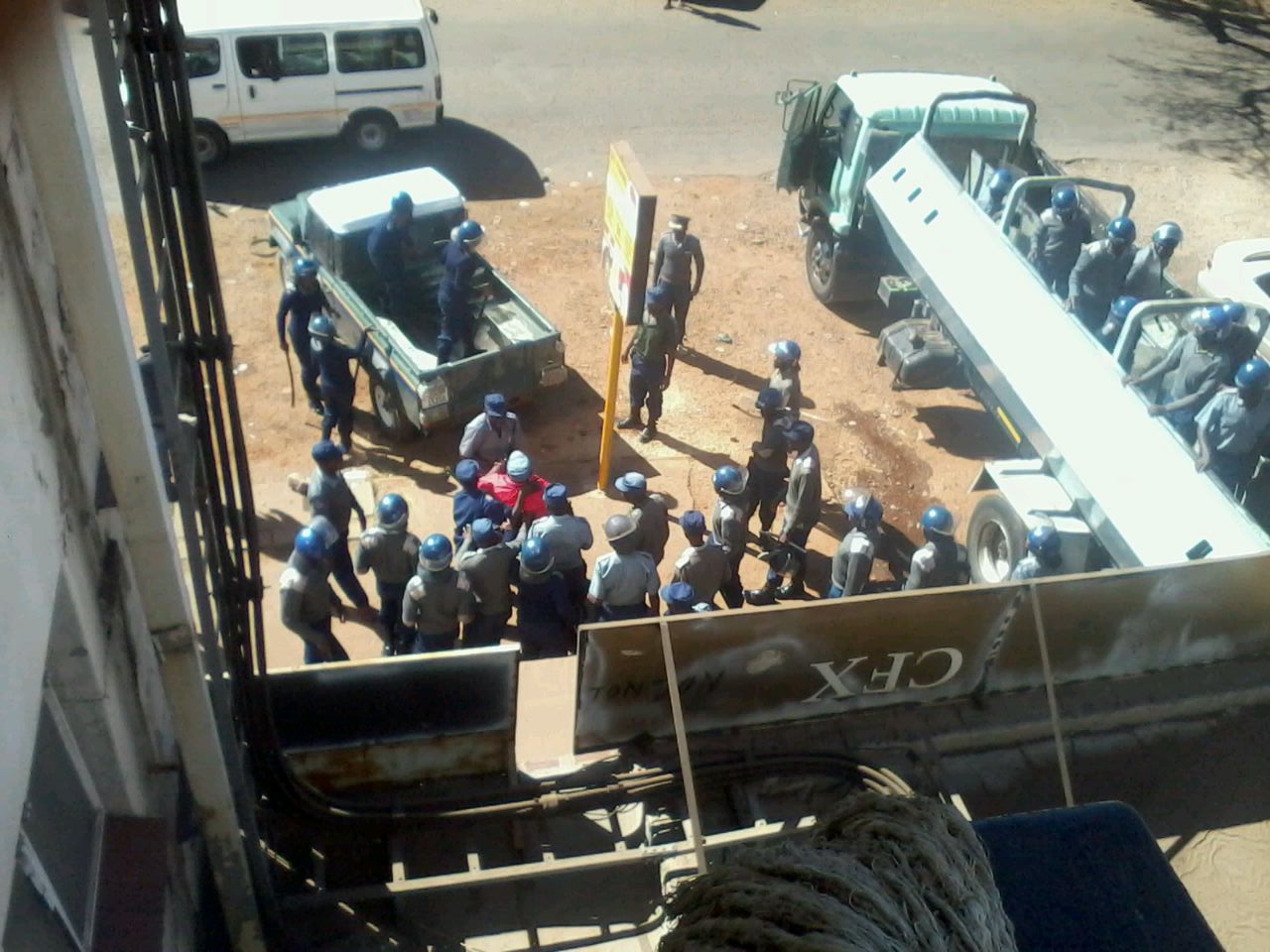 Zimbabwe will be among the 40 countries to be grilled before the International Labour Organisation’s (ILO) Committee on the Application of Standards (CAS) for violation of labour rights during its 109th annual session which runs from 3-9 June 2021 in Geneva, Switzerland.

This year, Zimbabwe faces charges over violating ILO Convention No 105 on the Abolition of Forced Labour and failing to make meaningful reforms on repressive laws.

According to a report released ahead of the conference, Zimbabwe failed to implement human trafficking regulations after the trafficking of 72 Zimbabweans to Kuwait and the Middle East in 2016.

“The Committee requests the government to take the necessary measures to ensure the effective implementation of the Trafficking in Persons Act and to provide information on the convictions and penalties applied. It also requests the Government to continue to provide information on the number of cases of trafficking for both sexual and labour exploitation that have been detected and investigated by the competent authorities,” reads the report.

The committee recommended that government puts in place deterrent measures and penalties including sentences of imprisonment to perpetrators of forced labour.

“Pending the adoption of such measures, the Committee requests the Government to provide information on the application of these provisions in practice, supplying copies of the court decisions and indicating the penalties imposed,” reads the report.

Zimbabwe is also on the radar for failing to adequately reform repressive laws.  ILO also noted that provisions used to ban and interfere with trade union gatherings under the repealed Public Order and Security Act (POSA) regulations on public gatherings were still in force under the new Act, the Maintenance of Public and Order Act (MOPA). CAS noted that MOPA has provisions with striking similarities to POSA that give law enforcement agencies broad regulatory and discretionary powers to meddle in public gatherings.

“The Committee therefore strongly urges the Government to take the necessary measures to ensure that sections 31, 33, 37 and 41 of the Criminal Law Code and sections 7(5) and 8(11) of the MOPA are repealed or amended in order to bring them into conformity with the Convention,” said the report.

Zimbabwe has been on the ILO radar from around the year 2000 for violating various labour Conventions. In 2009 the ILO DISPATCHED A  commission of inquiry  that was set up to investigate grave complaints of abuse of workers’ rights. The complaints were filed by both workers and employers’ representatives at the ILO LABOUR Conference in 2008.

In 2009 the ILO Commission of Inquiry found the Zimbabwe government guilty of violating workers’ rights.

It said “The commission sees a clear pattern of arrests, detentions, violence and torture by the security forces against trade unionists that coincided with ZCTU nationwide events, indicating that there had been some centralised direction to the security forces to take such action”.

The Commission made seven recommendations that yet to be fully implemented.

The ZCTU maintains that, over a decade after the recommendations there were still grey areas and visible trends of regression.

According to the ZCTU, there has not been any meaningful progress on most recommendations since government had not shown seriousness towards abiding by the ILO recommendations and sometimes acted at the eleventh hour towards the annual ILO General Conference.

Each year from 2008, the ZCTU has reported serious violations against the government which included a police crackdown on ZCTU demonstrations in which workers were demanding the payment of their salaries. On 8 August 2015, police besieged the ZCTU offices in Harare, arresting trade union leaders in order to stop an announced demonstration clearly imposing practical restrictions on workers’ rights. In October 2018 the police disrupted a ZCTU demonstration against the imposition of the two percent transactional tax and in January 2019 the ZCTU President Peter Mutasa and Secretary General Japhet Moyo were arrested for organising a national stayaway against rising inflation.