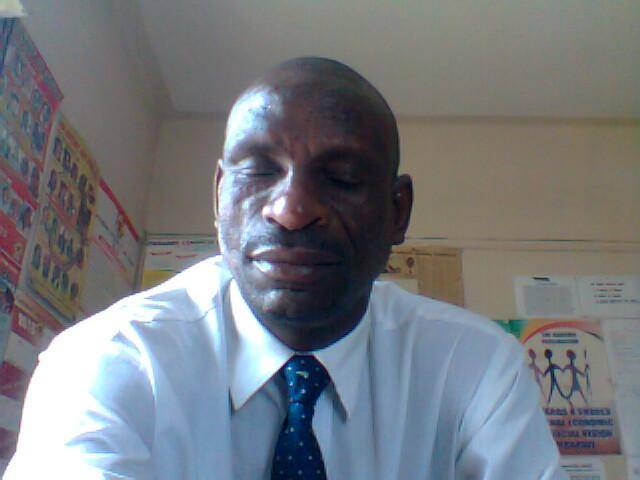 ZIMBABWE Security Guards Union (ZISEGU) and employers in the sector have found common ground on a long standing feud over salary increments and agreed to halt a pending crippling nationwide strike.

After consecutively failing to reach agreement at the National Employment Council for the security sector, ZISEGU issued a notice informing workers across the industry of the intention to stage nationwide protests over poor salaries which are now way below the country’s poverty lines.

The strike was set to be staged on a date to be advised after 30 000 workers had indicated interest to comply with ZISEGU organised industrial action.

But speaking to The Worker this week ZISEGU general secretary, Phillimon Nhema said an agreement had been reached.

“We concluded that a minimum wage of $13 500 as monthly salary be paid to the sector’s workers. Considering the current state of the economy which has become so challenging. I would like to think that the gazetted salaries are accordingly just and fair,” he said.

The security guards workers union however said workers and employers in the sector are still free to agree on much higher wages than the minimums.

He commended some of the sector’s employers in the sector for not waiting to be coerced as they have unanimously agreed to pay better wages which in some instances are being paid in foreign currency.

A fading economic performance, coupled with bad governance has pushed the country’s hard working populace into the doldrums of working poverty.

Currently, Zimbabwe is ranked among the world’s 10 worst countries violating  the rights of employees, according to the International Trade Union Confederation (ITUC)’s 2021 global rights index .

The southern Africa nation has been grouped in the same category with Bangladesh, Belarus, Brazil, Colombia, Egypt, Honduras, Myanmar, The Philippines, and Turkey.