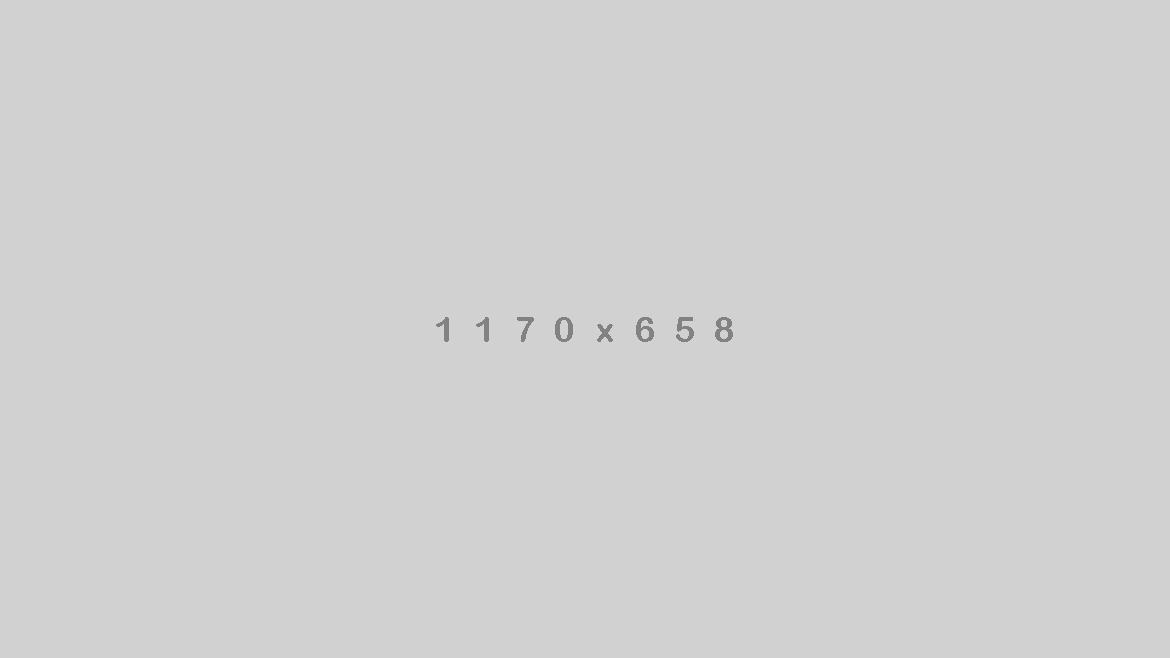 The ZCTU has held a Women’s Rights Symposium to sensitise working women on their rights, analyse current challenges and assess the impact of the fourth industrial revolution on marginalised social groups.

The symposium discussed the role of women in the changing world of work, assessed vulnerabilities and came up with strategies for empowerment in the prospects of women losing more jobs as the fourth industrial revolution creeps in.

Held under the theme “Break the glass ceiling: Create Change in the world of work” the symposium sensitised women of the obtaining rights, challenges causing inequalities, impact of gender based violence and the fourth industrial revolution and its impact on the rights of women, youths.

The symposium drew participants from the SADC region with the Trade union congress of Swaziland (Eswatini) TUCOSWA in attendance. Locally the ministry of women’s affairs was represented by Faith Bhunu and the Women Aids support network (WASN) had two representatives.

Speaking at the workshop ZCTU secretary General Japhet Moyo said the symposium was to discuss the status of women’s rights including those of young people and people with disabilities.

“It was important for reflection on ZCTU’s gender initiatives, policies and women empowerment programmes as well as those of the country and to discuss challenges that are derailing us from achieving gender equality. Women’s rights are fundamental human rights and must be respected and enjoyed by all. These rights include the right to live free from violence, slavery, and discrimination; to be educated; to own property; to vote; and to earn a fair and equal wage. That is to say, women are entitled to all of these rights. Yet almost everywhere around the world, women and girls are still denied them, often simply because of their gender,” he said.

He said the theme, “Break the Glass Ceiling: Create Change in the World of Work” reminds us of many obstacles that women and other marginalised groups have to cross in order to claim their space.

“It is evident that the operating space is not even, hence there are serious inequalities, gender based violence and discrimination particularly in the workplaces.

He said Zimbabweans are faced with serious hardships as our socio- economic environment continues to deteriorate spurred by austerity measures coupled with cash shortages, high taxation and high prices of basic commodities and police brutality have become the order of the day.

“Women have been on the receiving end as they are burdened with care work and other dual responsibilities in the homes. Winning rights for women is about more than giving opportunities to any individual woman or girl; it is also about changing how countries and communities work. It involves changing laws and policies, winning hearts and minds, and investing in strong women’s organizations and movements,” said Moyo.

The delegates from TUCOSWA said Zimbabwean women and their Eswatini counterparts were facing the same challenges hence the need for close cooperation for the exchange of ideas and solidarity on issues of women rights and elimination of gender based violence at the workplace and in society.

The Ministry of women affairs representative said it was time for women to focus on becoming more productive and taking up leadership positions.

“Where women are productive the nation prospers. Your theme is in tandem with the ministry’s 50 -50 objective on representation and it is important to note that we are all focussed on the same challenges affecting women as stakeholders. Challenges include the burden of unpaid care work which hinders their participation in most facets of life and sexual harassment which debilitates against fair participation in the world of work. We now need to strengthen measures against GBV through clear policy formulation, compensation, sanction and deterrent sentences,” she said.

The symposium was spiced up by a drama play performed by Savanna Trust drama club which performed a drama which outlined the levels and circumstances of workplace gender based violence and its effects.